It will not be easy ever to organise an exhibition again with so many famous exhibits. Out of 398 exhibits not less than 70 received a large gold medal. 5 of the large golds were for thematic philately exhibitors – 3 of them (as well as the winner Joachim Maas) came from Germany (all three of them previous ECTP winners). The exhibition celebrated the 150th anniversary of the Royal Philatelic Society of London – in Sweden, thanks to Jonas Hällström and his team. 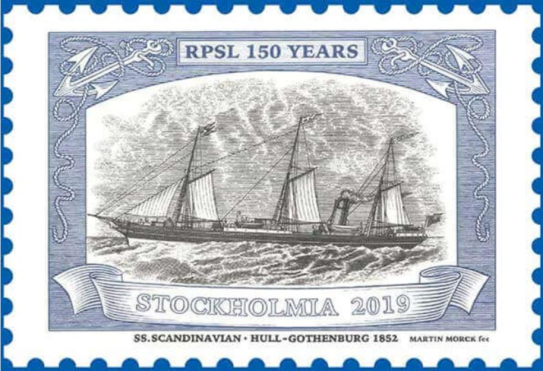