The Board of the Swedish Philatelic Association (SFF) has now officially appointed Sten-Anders Smeds as the new delegate of the FIP Thematic Philately Commission. He was also present at the Seminar (not for the first time) in Essen this year.

Since 2010 he is the editor of Motivsamlaren, the magazine of the Svenska Motivsamlare (SMS, the Swedish Thematic Collectors). As a geologist it is obvious that his thematic exhibit deals with mineralogy and petrology. He wrote many articles on thematic philately, but best known is his series on the Swedish cancels: Svenska motivstämplar. He is judging since 1992 at many regional and national exhibitions. 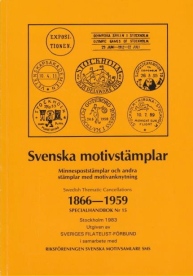 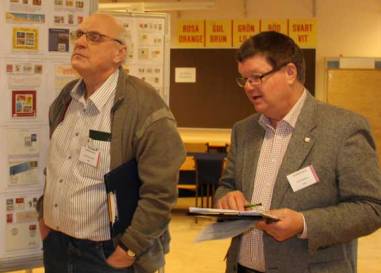